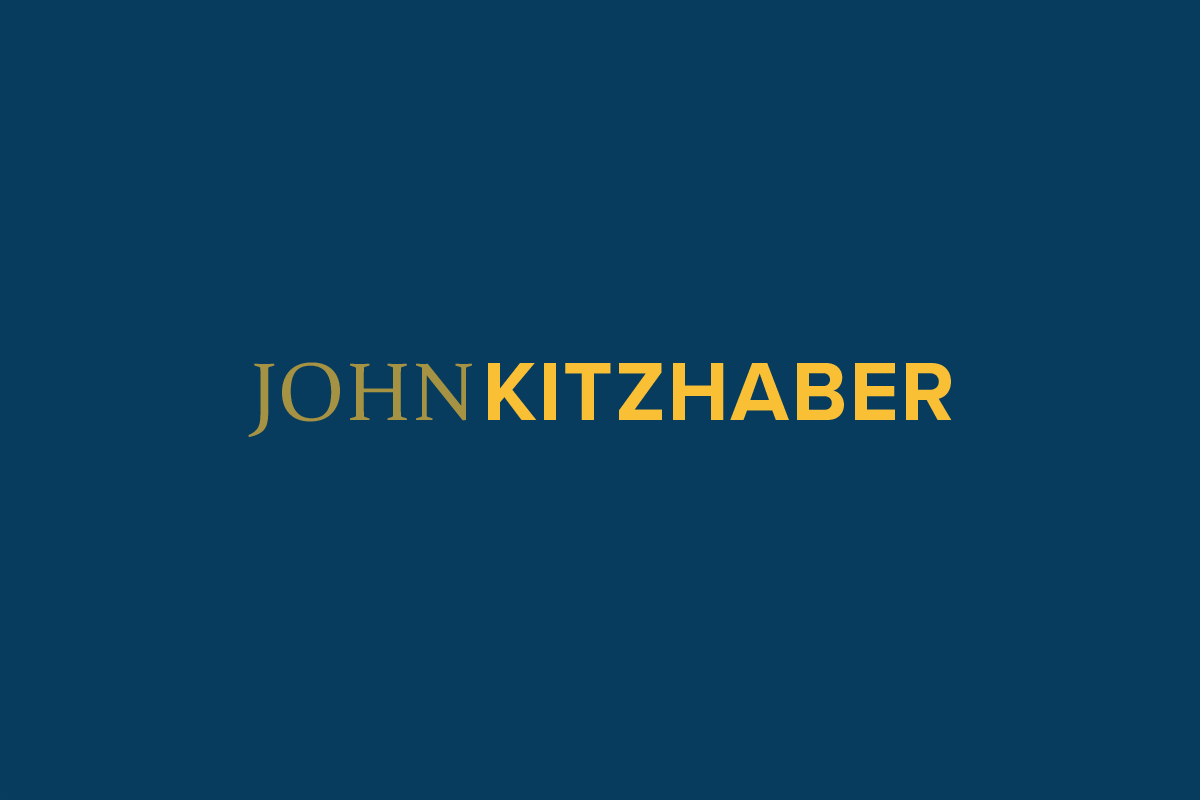 Last night I attended a viewing of the new documentary film “In the Executioner’s Shadow” at the Grand Theater in Salem, sponsored by Oregonians for Alternatives to the Death Penalty. Following the film, I joined a discussion panel with former Oregon Supreme Court Chief Justice Paul J. De Muniz; Jeffrey Ellis, the director of the Oregon […]

John A. Kitzhaber Ron Steiner asked me to join you tonight and share my own personal experience with the death penalty here in Oregon. I am glad to do that, but I also want to talk a bit about the prevention side … how we take steps, not just to find alternatives to the death […] 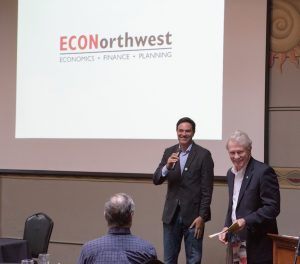 Have you noticed how often, when there is a political dispute – say over forest management or tax policy – both sides produce “expert witnesses” or “research” to support their political position. You can see this playing out today in Congress over the Affordable Care Act, global climate change and how best to address the […]