Assaulting the Walls of Injustice

In the early hours of June 6, 1968— 52 years ago today— Robert Kennedy died at Good Samaritan Hospital in Los Angeles, felled by an assassin’s bullet, which ended an 84-day campaign that took place against the backdrop of a nation torn asunder by race and riots. I was 21 years old in 1968 and the protests sweeping our nation today remind me of how far we have come… and how little progress we have made in terms of social justice and equal opportunity. The social conditions of race and income inequality that Kennedy sought to address are as acute today as they were a half-century ago—indeed, today’s disparity between rich and poor is far greater. 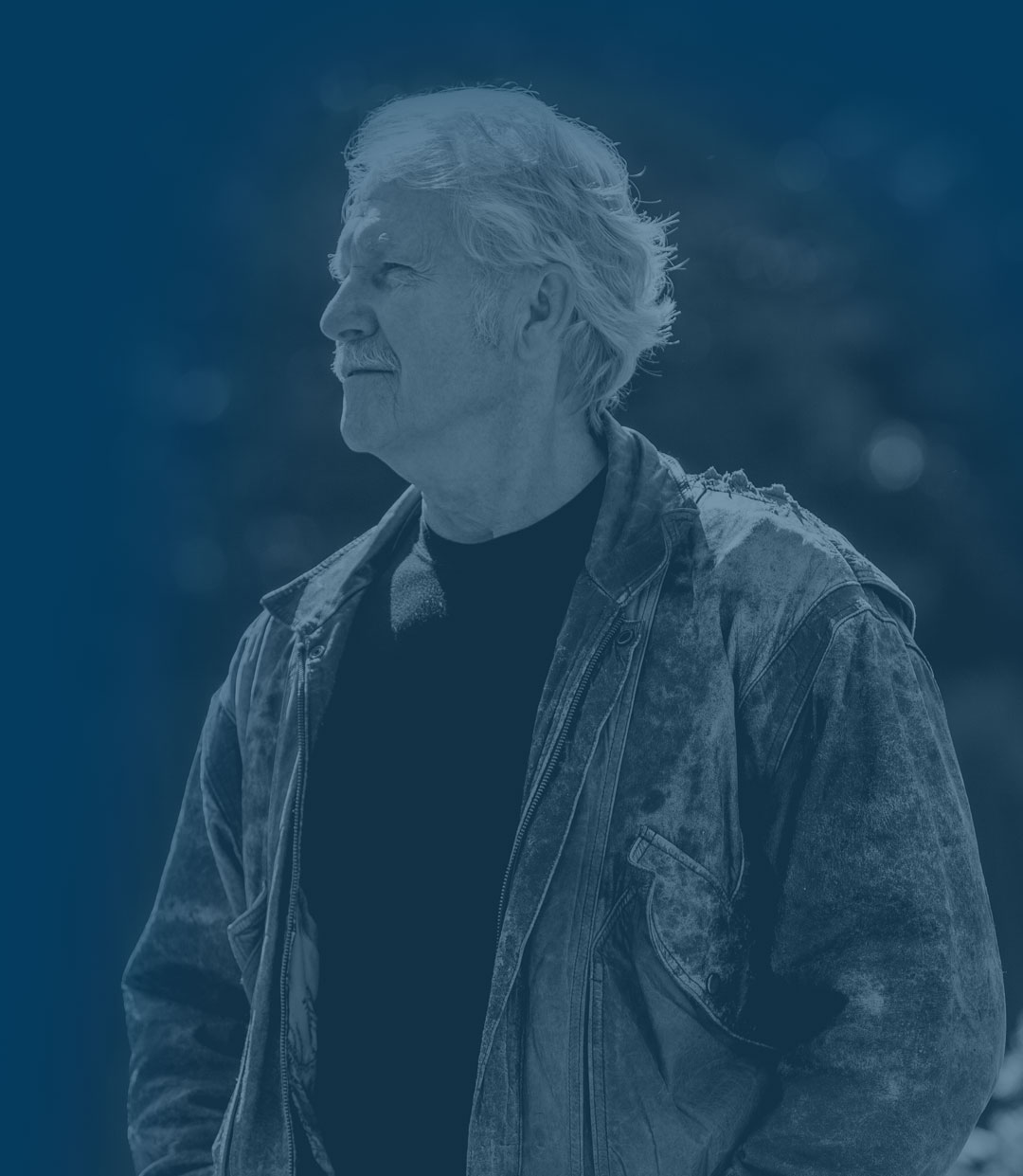 Warning: Use of undefined constant DESC - assumed 'DESC' (this will throw an Error in a future version of PHP) in /home/johnkitz/public_html/blog/wp-content/themes/kitzhaber/functions.php on line 273