“Health care and poverty are inseparable issues and no program to improve the nation’s health will be effective unless we understand the conditions of injustice which underlie disease. It is illusory to think that we can cure a sickly child and ignore his need for enough food to eat.” Robert Kennedy, 1968

For decades, the national health care debate has focused largely on our acute care medical system; and gridlocked because neither Republicans nor Democrats assume any change in the health care delivery model: we either pay for it or we don’t. This creates a false choice between cost and access. The 2017 effort by Congress to repeal the Affordable Care Act (ACA)—as well as the ongoing effort to undermine the ACA through court challenges and block grants with hard spending caps—are all efforts to simply stop paying for the current delivery model.

The political backlash to these efforts has been growing momentum for a single payer “Medicare for All” approach. While I strongly agree with the value proposition embedded in Medicare for All—universal coverage for quality, affordable health care—I am concerned that without fundamentally changing the underlying delivery model, a single payer approach is just another way to pay for the status quo; and will no more solve the challenges facing the U.S. health care system than will simply defunding it.

The reason that neither approach will solve the problem, is because neither directly addresses the total cost of care (TCOC) or the structure of the underlying delivery system that drives it. Cost is the central challenge because health care is the only economic sector producing goods and services that none of its consumers can afford. Such a system only works because the care for individuals is heavily subsidized—increasingly with public resources—either directly through public insurance programs like Medicare, Medicaid, CHIP and federal, state and municipal employee health plans; or indirectly through the tax exclusion for employer sponsored health insurance; and the public subsidies for those purchasing insurance through the ACA exchanges.

These subsidies are exceeding the capacity of both government and private sector employers to afford, yet the debate continues to be focused on how to pay for them, rather than on why health care costs so much in the first place. The only way forward is to refocus the debate from funding or not funding the current system to redesigning the underlying health care business model itself by putting downward fiscal pressure on the delivery system, while maintaining access, quality and outcomes. Doing so requires two things: first, understanding the difference between health care and health; and, second, a much clearer articulation of our policy objective—both of which have been lost in this contentious and highly partisan debate.

Let’s start with the crucial difference between health care and health.  I think it is fair to say that nobody wants to need health care or to be a “patient.” In this sense, health care is a means to an end, not an end in itself. It has no intrinsic value outside its relationship to positive health outcomes or the alleviation of suffering, except as an economic commodity. In other words, the goal is not just to finance and deliver medical care, but to actually improve the health of the American people. We also know that among the factors contributing the most to lifetime health status, our acute care medical system is a relatively minor contributor. Far more important are things like healthy pregnancies, affordable housing, nutrition, stable families, education, good jobs, safe communities, healthy behaviors and other “social determinants of health.” Yet, the escalating cost of health care is compromising our ability to invest in the very things that are most important in terms of health. Given this fact, our policy objective must be:

To improve the health of our population through a financially sustainable system that supports health by ensuring all Americans have timely access to effective, affordable, quality medical care; and makes, strategic long-term investments in the social determinants of health.

A system that can achieve this goal must necessarily include five core elements: (1) Universal coverage; (2) for defined benefit; with (3) the delivery system assuming risk and accountability for quality and outcomes; in (4) a global budget indexed to a sustainable rate of growth; and (5) with some of the savings reinvested upstream in the community to address the social determinants of health. A system that incorporates these elements can take many forms but without all five there is not a solution.

To politically move toward such a system, we must cut through the sheer complexity of the health care system and the hyperbolic politics that enshroud it by asking the right questions.  As Thomas Pynchon wrote in his novel Gravity’s Rainbow: “If they can get you asking the wrong questions, they don’t have to worry about the answers.” The health care debate boils down to five basic questions or “variables”:

When the total cost of care exceeds the ability/willingness of the major third-party payers (government and private sector employers) to pay for it, they respond by manipulating one or more of these five variables, thus shifting that cost to individuals who cannot afford it; or to future generations by increasing the national debt. These manipulations include:

These strategies allow both Republicans and Democrats to avoid accountability for their policy choices which, in turn, reduces the political pressure for addressing the TCOC. The irony and hypocrisy of this arrangement is that it erodes health and drives up the TCOC because when those without coverage get sick enough they access the system through the emergency department where federal law requires that they be seen and treated. The subsequent uncompensated costs are then shifted back to private-sector employers through increases in their premiums; repeating the cycle.

Republican plans seek to reduce the cost of Medicaid to the federal government, which is not the same as reducing the TCOC. These proposals do not directly address the TCOC but rather, reduce eligibility and benefits and increase cost-sharing—all of which shift cost to individuals. These plans also continue to push much of the cost of both Medicare and Medicaid into the national debt for future generations to pay.

Democratic plans—especially Medicare for All—seek to expand coverage to everyone, increase benefits and eliminate or significantly reduce cost-sharing without directly addressing the TCOC. This will dramatically increase the burden on future generations, unless taxes are significantly increased. From a political standpoint, it is far easier to push the cost of health care into the debt than it is to pass the revenue needed to pay for it.

Creating a system of universal coverage for a defined benefit of effective, quality medical care; and which reallocates resources into the community to address the social determinants of health requires a proposal constructed by answering each of the five questions in a way consistent with the mission statement and with the five core elements of a sustainable system.

This framework offers a pathway that might meet the objectives of both Democrats and Republicans: expanding coverage and improving health and quality; while reducing the rate of medical inflation through fiscal discipline and responsibility. 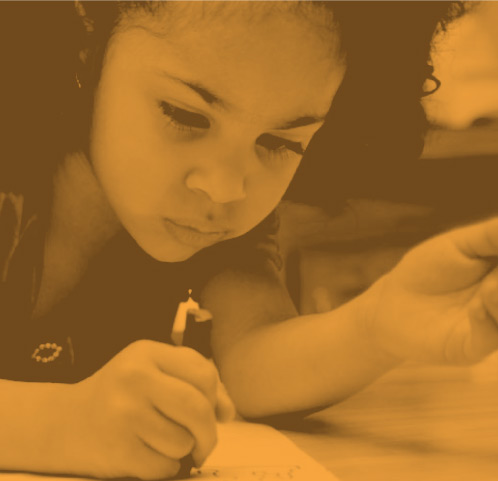 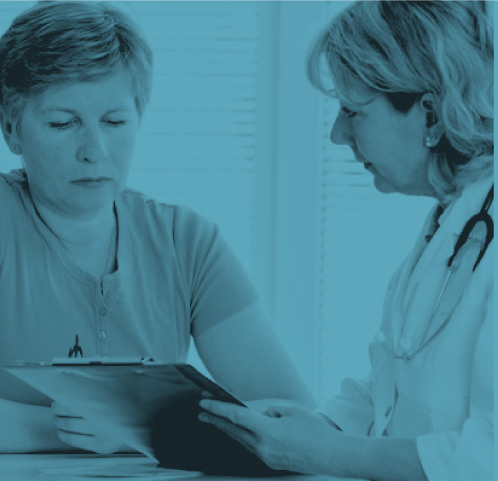 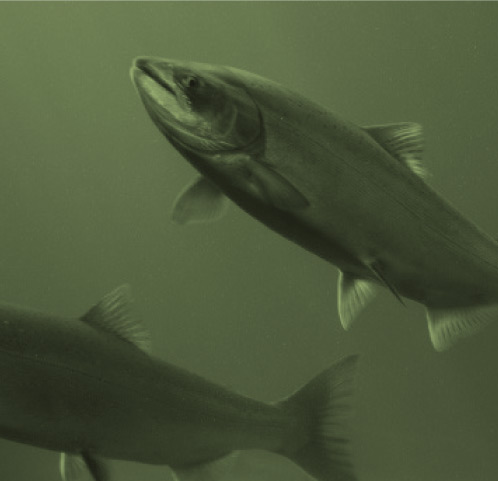